5 Classes That Will Make You a Real Chicagoan

Michael Douglas said, “I’m impressed with the people from Chicago. Hollywood is hype, New York is talk, Chicago is work.” And work hard, you Chicagoans do. But you also know how to play. And learn. And create. And expand your amazingness. Heck, you do it all.

Those of us who aren’t fortunate enough to hail from the Windy City are left to wonder, “What does it take to pass as a native of this state?" Have you heard the phrase, “It’s never too late to learn”? Well, that phrase isn’t true. Not always at least. But lucky you! In this case, it is.

Check out these 5 classes that can put a non-native on the path towards blending in with the vibrant, electic group of people from this city.

It's Festi Season: 5 Chicago Activities to Prep for Lollapalooza

Swag School is in Session: 6 Friggity-Fresh Classes to Supplement Your Hip Hop Lifestyle 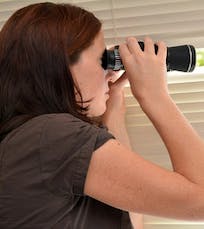 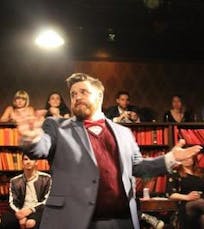