The History of Runyon Canyon

Before it was Runyon Canyon, early English settlers dubbed it “No Man’s Canyon.” Curiously, history suggests it is just that -- When it comes to taking residence in these crags, you’re looking at the shelf-life of the daily news.

Here are the faces of the men and women who once tried to wrangle what is now Hollywood's favorite city park. 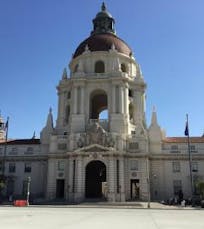 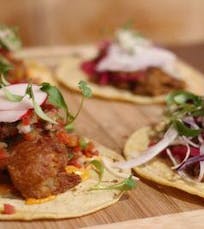 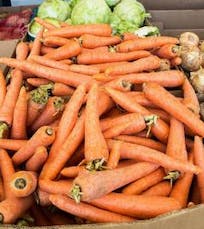