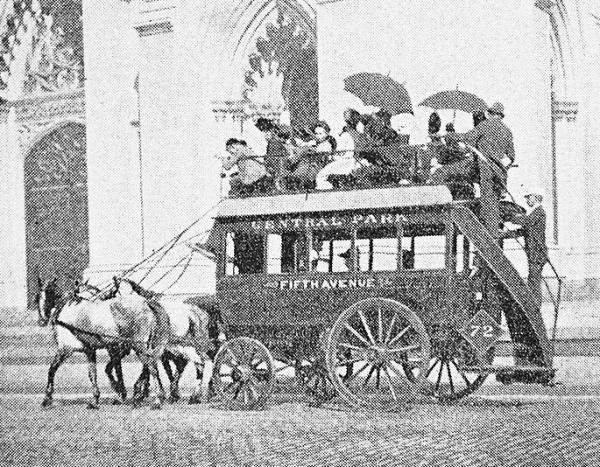 In 1524, a Florentine explorer, Giovanni de Verrazzano, stepped foot on the land thatâ€™s now New York City. He was the first. Eighty years later, Henry Hudson re-discovered the region for the Dutch, and he settled. Since Hudsonâ€™s arrival, NYCâ€™s steadily grown into the metropolis it is today.

Steeped in history, NYCâ€™s witnessed everything from the founding of this nation to the first Kardashian baby. Moreover, the city, itself, has watched a transformation from Dutch colony to abandoned area to one of the most recognizable cities in the world.