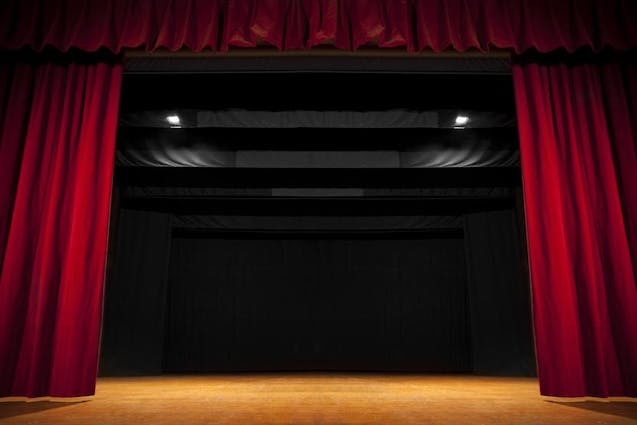 Charlie Chaplin once said, “A day without laughter is a day wasted.”

We’d like to revise that to say that a date without laughter is indeed a date wasted. But what if you and your date aren’t in the mood for a good ol’ rom com? You, my friends, are in luck.

There are a ton of great live comedy shows near you! And they’ll be sure to leave you both having a great time. Below, we’ve handpicked some of the best. 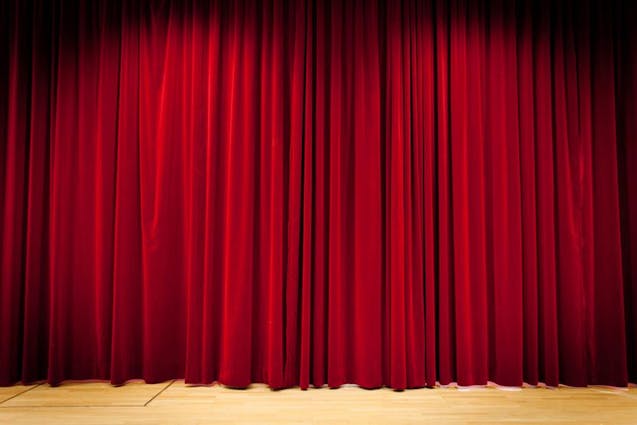 Take a seat, relax, and get ready to laugh as you watch talented local acts improvise a hilarious show right before your eyes.

And it’s all for the amazing entry price of: free. 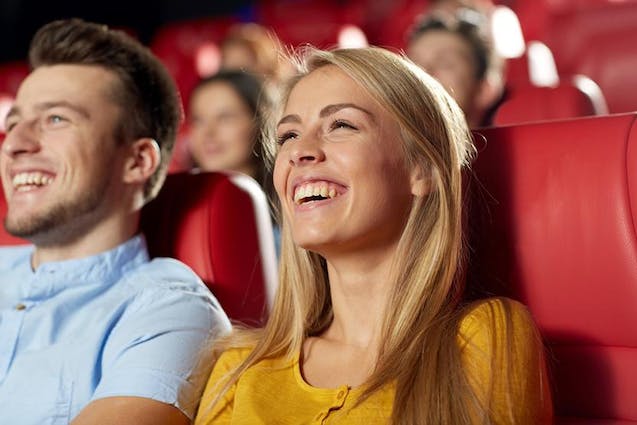 Ken Reid has a rep for being a great comedian.

Catch him on the first Thursday of the month as he recounts amusing, laugh-out-loud stories from his life. 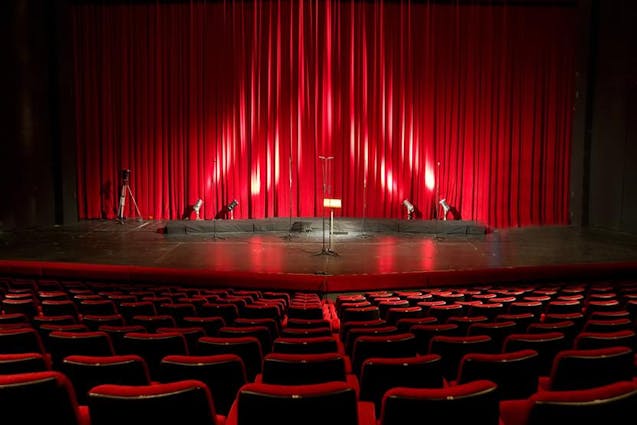 If you need a rib workout, you’ve come to the right place. 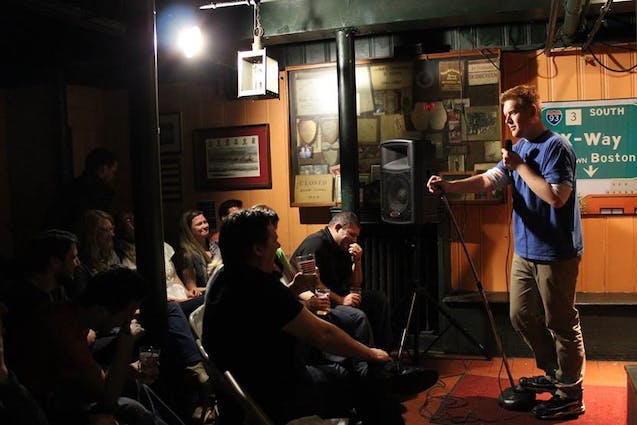 See karaoke in a completely new light as singers compete in front of you and a panel of comedians in order to win a cash prize.

Laugh at the night’s worst singers, be amazed at the best. If you get too parched from your laughter, grab a drink and a snack from the bar to refresh yourself.

Grab some good popcorn and throw back some cheap, delicious drinks as you listen to Boston’s best comics at the DugOut Cafe.

There’s no better way to spend your Saturday!