Married to the Mob: Unique Date Ideas for Chicago 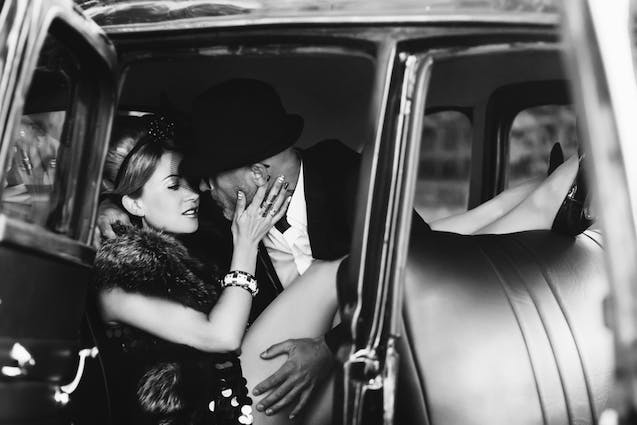 You’re dressed to the nines with your dame (or gent) on your arm,cruising around in your 1920 bulletproof Cadillac (or 2004 Toyota Camry -- doesn’t matter). You’re a gangster, through and through, and you’re feeling on top of the world. Chicago may have been the home to criminal legends like Al Capone and John Dillinger, but this city ain’t seen nuthin yet.

Take a step back in time with your partner in crime with these unique date ideas for Chicago that will bring you to an era of bootlegging, Tommy Guns, and the golden age of the American mob. Minus the getting shot and ending up at the bottom of a river part, of course.

An Offer You Canâ€™t Refuse

What better way to live like a mob boss than to be entertained by mafiosos themselves. You’ll have to find out the secret password to this speakeasy (don’t worry, it’ll be pretty easy), but once you do, you and your arm candy will be treated to an evening of delicious food, strong drinks, and live entertainment provided by some of Chicago’s funniest fellas. Ah… The roaring 20s… The glory days of the mob in Chicago. This unique date idea will take you to a time where backroom gambling parlors filled with cigar smoke were behind just about every storefront. Once you learn about the indulgent insanity of the American gilded age, you may not want to come back to 2016.

The mob has always had strong ties with jazz music, however mafiosos aren’t exactly known to be the best dancers. Add a new weapon to your repertoire by learning the high-energy dance style of swing. You and your partner will have a blast on this unique date idea that’s energetic with pulse-pounding music. As Ella Fitzgerald said, “It don’t mean a thing, if it ain’t got that swing”. 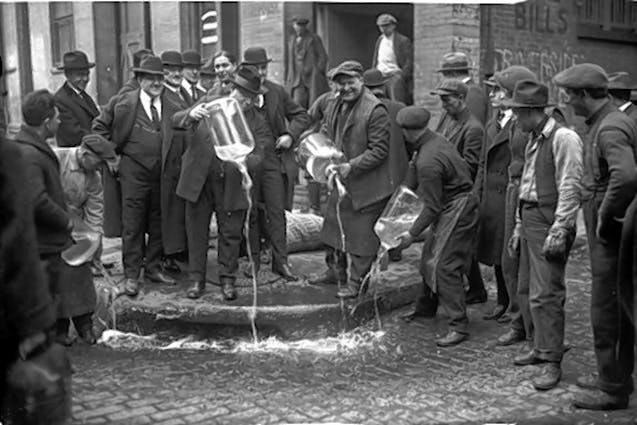 The American mob never would’ve had the notoriety they do today if it wasn’t for the prohibition on alcohol. Celebrate the era that gave the mob their power with a prohibition tour through Chicago. After stopping at four top secret speakeasies, you’ll realize just how much more fun drinking is it when it feels like you’re breaking the law -- because let’s face it. You and your S.O. are outlaws -- or at least you like to pretend you are. 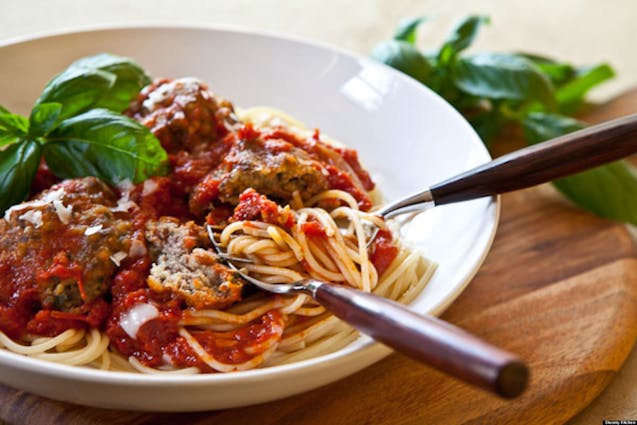 You know what the best part of being in the mafia is: all the delicious Italian cuisine you could want. Ever notice how mobsters are always portrayed as overweight? Can you really blame them? Try some of the best cuisine in town with this Italian food tour to satisfy your taste for the mob. You and your S.O. will stuff yourself silly with all of the best Italian cuisines in Chicago. Just don’t overeat, or you may end up swimming with the fishes!