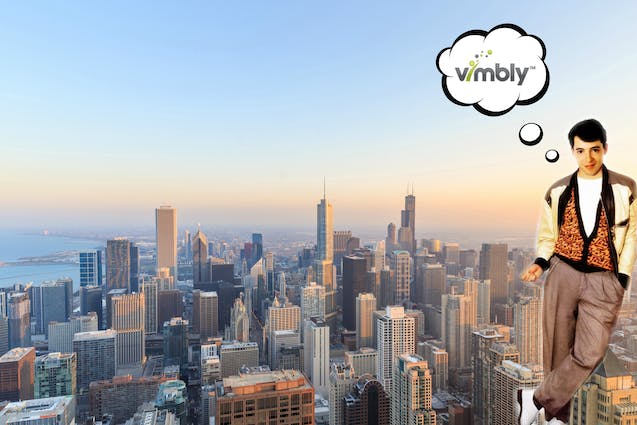 As the great Ferris Bueller once said, “Life moves pretty fast. If you don’t stop and look around once in awhile, you could miss finding an amazing weird Chicago Tour through Vimbly.”

30 years ago, Ferris played hookie and showed us the glory of Chicago through a self-guided tour with his two best friends.  Although styles have changed, and it may not be cool for a guy to wear a patterned v-neck sweater-vest anymore, the beauty of Chicago on a free day is just as thrilling now as it was back then.

So if you’re looking for a day like Ferris Bueller’s -- minus the angry principal and the totaled Ferrari -- honor this legendary high school student with a few weird chicago tours that he would have loved.

A New Way to See the City

Jet around the city on a guided tour that lets you see all of the stunning sights without getting tired! Take a spin through Chinatown, where you’ll learn about its cool history, and then swing by other major landmarks.

Channel your inner Ferris and see as much as you possibly can with the help of a speedy moped.  A plus? You don’t  have to worry about the valet service snatching your car for a joyride. Take a Look at the Original Rule-Breakers

Picture Ferris Bueller as we saw him in the 80s: a hero to all rule-breakers of the world.

Now picture Ferris if he were alive during the 20s prohibition era.  There’s no doubt this smooth talking, hookie-playing character would not have been a God among men in the Chicago prohibition era.

Take a look, in honor of Ferris, of course, at the still-functioning speakeasies of Chicago on a Prohibition tour. See where other impressively sneaky Chicagoans perfected the art of breaking the rules, and learn about their influence on the Jazz age and the sexual revolution.

Who knows, maybe after a few stops you’ll feel alive enough to jump in and join a passing parade? 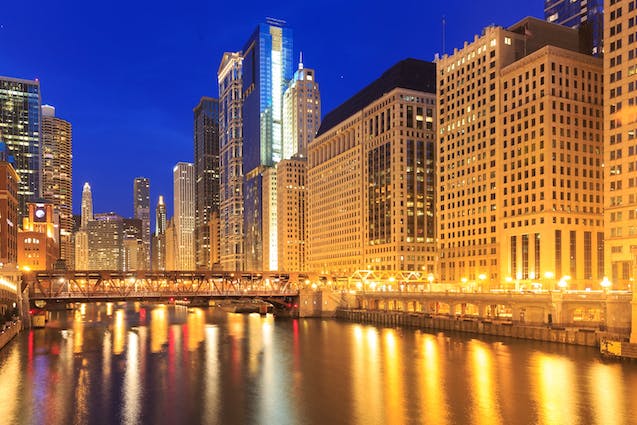 When the Lights Go Down in the City

Ferris skipped school to spend time in the beautiful windy city on a sunny day. But what did he miss when the sun set and the city lit up?

See the beauty that is Chicago at night. The buildings light up, and the rush of people slows down -- and you get to see it all by boat. Travel on the water as your tour guides tells you all the need-to-know information about the modern architecture lighting up the sky.

If there’s one thing Ferris Bueller is, it’s fearless. But would he be fearless when faced with ghosts of Chicago’s past?

Test your nerves on a Chicago Hauntings tour that shows off the dark history of serial killers and ghosts. Drag along the Cameron to your Ferris, and see if you can leave the tour without shaking in your boots. Threats tend to work to convince friends to join--or at least they did for Ferris.

I.e. “If you're not over here in fifteen minutes, you can find a new best friend.” 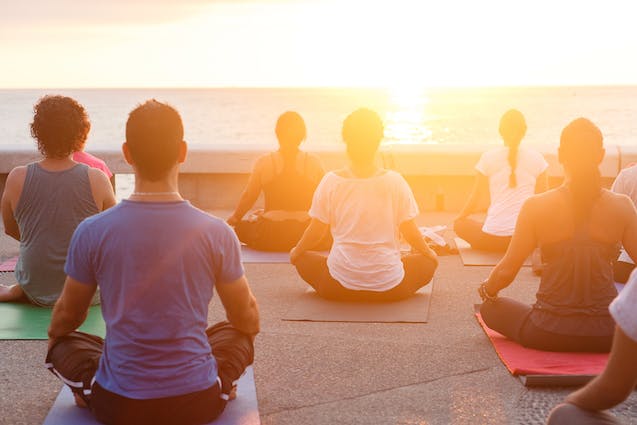 So maybe you’re less of a Ferris and more of a Cameron? Does your best friend consistently drag you into things? Are you nervous all the time? A bit contemplative?

You’re a Cameron through and through. Ditch the tours and take some me-time.  Enroll in a meditation course and take yourself through a self-reflective tour of your mind. Come out of class feeling reflective and refreshed -- just don’t go breaking any Ferrari’s afterwards.