6 NYC Magic Shows That Will Have You Believing 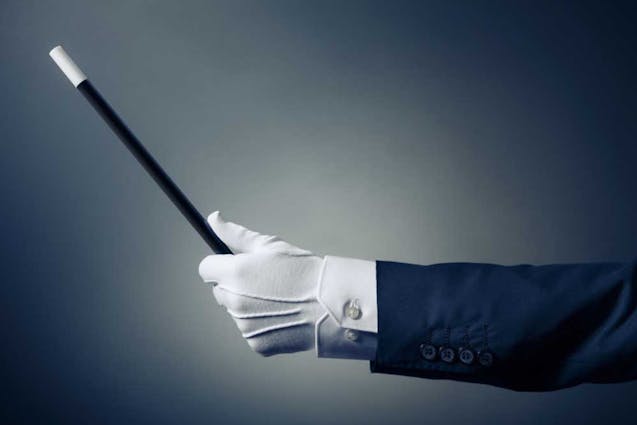 Do you believe in magicâ€¦ in a young girlâ€™s heart? In a young boyâ€™s heart? In your heart? Well, you will after you go to any of NYCâ€™s hottest magic shows. Full of illusions, tricks, mind readings and performances from some of the cityâ€™s top and up-and-coming magic acts, here are 6 shows you need to check out this season.

Now you see it, now you donâ€™t at NYCâ€™s longest running magic show.

Certain acts are timeless and Monday Night Magic is the perfect example. This show is the longest running magic act in all of NYC. Four different magicians will entertain you throughout the evening with both large-scale and close-up magic, even during the intermission! These magiciansâ€™ greatest trick, however, is letting you rekindle a sense of awe and wonder for one truly magical night.

Venture down the rabbit hole.

Alice in Wonderland fans canâ€™t miss this one. Inspired by Lewis Carrollâ€™s works, this participatory theater and magic show asks you to get up and out of your seat to jump down the rabbit holeâ€”metaphorically? Not even! Youâ€™ll explore secrets and hidden rooms (often on your own) as youâ€™re sucked into this dream-like setting full of illusions and second-guesses. Itâ€™s more than a magic show; itâ€™s an interactive illusion.

How did he do that? No seriouslyâ€”how did he pull that rabbit out of a hat or saw that lady in half? Geared towards kids and families, the magic show at the Broadway Comedy Club features old school magic tricks that will keep you guessing. Grab the kids or your nieces and nephews and sample some snacks and drinks while enjoying classic tricks performed by the top magicians in town.

Rich Marotta, the magician-slash-comedian, is taking all the excitement of street magic indoors for his mystical comedy hour hosted at The West End Lounge. No trick is taken too seriously thanks to Richâ€™s brand of off-kilter humor, but donâ€™t let his sense of humour fool you. His cutting-edge magic routine (meant for the 21+ crowd) will leave you spellbound. Sit back, relax, chow down on your favorite munchies and prepare for an evening of hilarious, mind-bending magic.

Transport yourself back in time to the days of Buster Keaton for a lovely homage to Americaâ€™s first favorite pastime: vaudeville, the cousin of magic shows. Blending comedy, drama, burlesque and mime, the cast of Bawdy Show will entertain and scandalize you for a night of naughty fun. Not sure if you believe in magic just yet? This show will have you believing in time travel if nothing else!

Magic meets the circus at Queen of the Night.

Don your best gala suit or cocktail dress because itâ€™s off to the circus with you! And this time youâ€™re not just running away from your parents. Queen of the Night expects you to dress to the nines for a night of wining, dining and magic. Expect a fusion of theater, fine cuisine and circus tricks and watch talented performers bend reality for a night of surprise and wonder.