Surf (n Turf)s Up: 5 Ways to Step Up Your Beef and Seafood Game in NYC

Tell us if this sounds familiar…

You’re at a dinner party. Somewhat upscale - a bit gaudy for your taste, but you’ve known the host since junior high and it’s not like you’re going to make a fuss. She invited you personally, so here you are.

There’s dancing, champagne, cocktails, hors d'oeuvres on plates, live piano music in the background, people who look like they might be famous, but you’re not 100% sure.

A man in uniform comes up to you and asks you if you’d like the steak or the lobster for your entree selection. As a thoughtful, reasonable person, you say, “both, please.”

The man looks stunned. He says, “no, you have to choose one or the other.”

The man looks flustered. He looks around for backup. He stammers, “because that’s the way it’s always been done.”

Not at all satisfied with this answer, you nod. You hold it together. You smile politely and choose, masking your disdain with every muscle you can summon. You know right from wrong. You’re not blind to injustice - not when it’s staring you in the face. 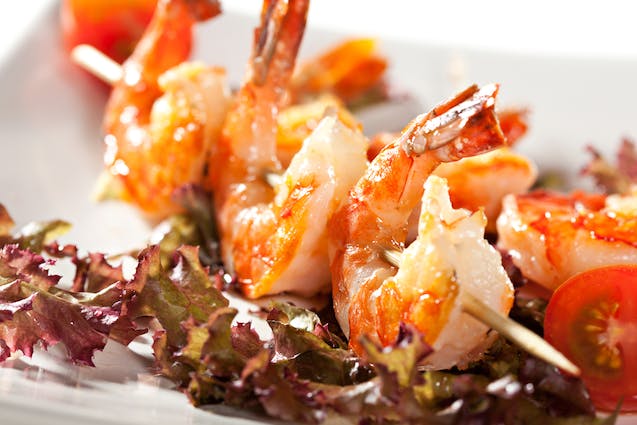 First things first. You’ll need your surf game to be honed and sharp as a tack that hasn’t been used yet. We’re talkin’ shrimp - we’re talkin’ tuna. We’re talkin’ lobster rolls, salmon, skate and wilted spinach with blistered cherry tomatoes. We’re talkin’ one heck of a good time that’ll take you from seafood noob to surf blackbelt before you can say “seafood is fun to make and also really fun to eat!” 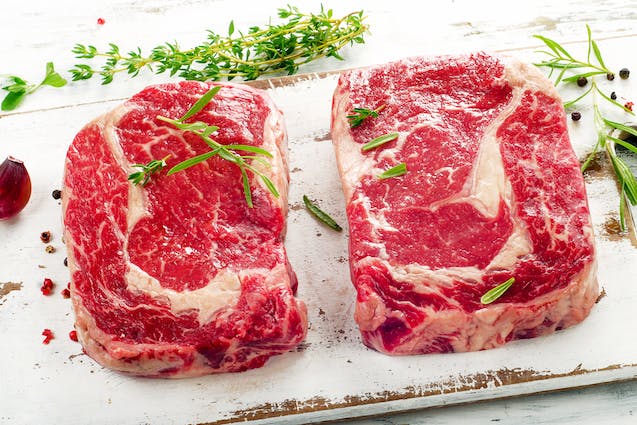 Next, you’ll want to beef up your beef skills. Take a guided tour of a steer, from nose to tail, learning each individual cut and ideal methods for preparing and cooking each. No longer will you be an ignorant meat shopper. No longer will you stand before grocery store meat cases with a glazed expression, pointing, like a small child, at things you don’t understand.

Steer yourself in the right direction. 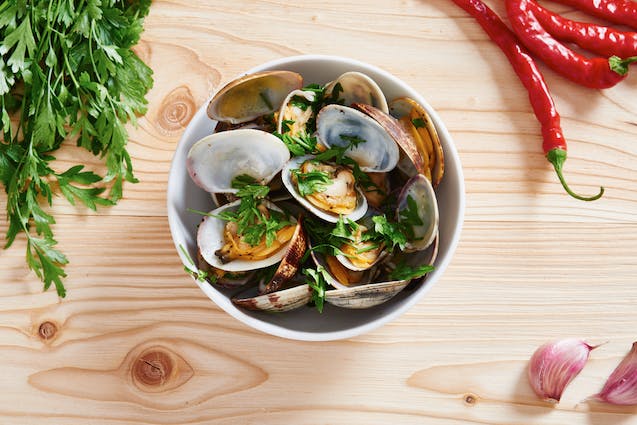 Put your meat skills and fish skills to the test by whipping a full-on, high-throttle surf and turf menu that brings the best of Montauk and Manhattan together. Work with fresh seasonal produce to prepare a comprehensive meal of clams casino, caesar salad with homemade croutons, skirt steak (with mustard sauce), creamed spinach, and triple baked potatoes. End the experience with a sit down dinner, complete with homemade dessert.

“What’s for dessert?” you ask? You’re gonna have to click the link to find out... 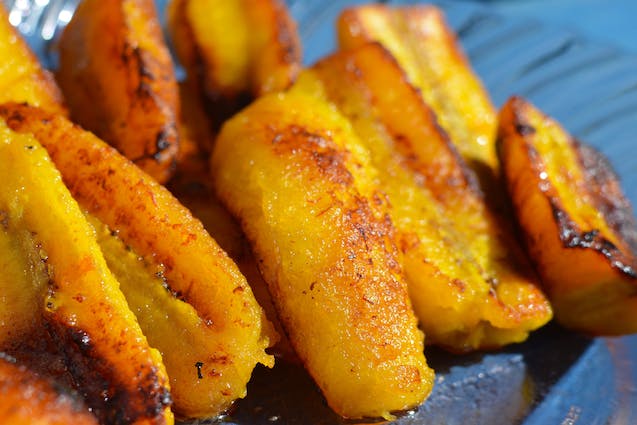 By now you’re probably thinking, “Wait just a minute - I respect what you guys are doing here and all, but I have not seen a SINGLE item of Cuban cuisine on this list. I have become frustrated as a result.”

Our answer to you? Check out this Cuban Surf and Turf class at the Institute of Culinary Education. Pescado Enchilado, Picadillo a la Habanera, Frijoles Negros, Yellow Rice; Yuca al Mojo,  Tostones, Flan, and Mojitos. C’mon, would we let you down? 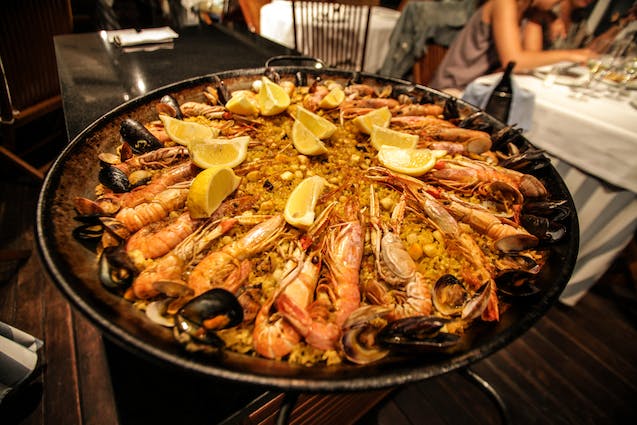 By now you’re probably thinking, “Wait just a minute - that Cuban food sounds great and all, but I literally have not seen ONE item of Spanish Surf and Turf Cuisine on this list.”

Hey, cut us a little slack! When it comes to Spanish-style Surf and Turf, we got your back. Enroll in this here cooking class and you’ll be whipping up Spanish Surf and Turf like a native Barcelonian before you can say, “Thanks, Vimbly! You guys are awesome and extremely helpful.”