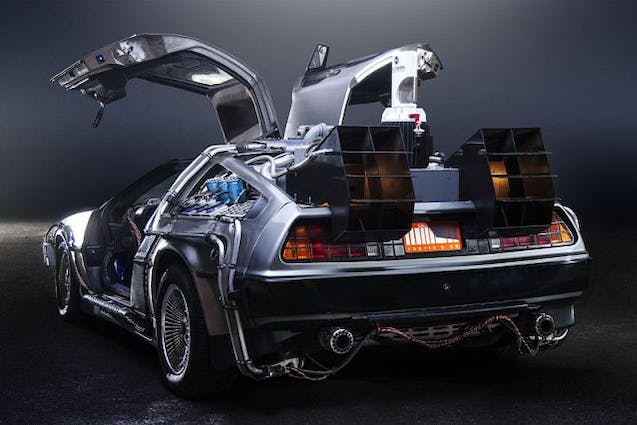 Being an interdimensional time traveling adventurer sounds glamorous, but it’s not all champagne and spaceships. The hours are terrible, and the benefits really depend on the year. Oh, and a word to the wise, don't get a toothache if you’re traveling anytime before 1990.

Still, it beats sitting in a cubicle all day. Become the hero/heroine of your own adventure and explore NYC’s escape rooms -- who knows where you’ll end up! 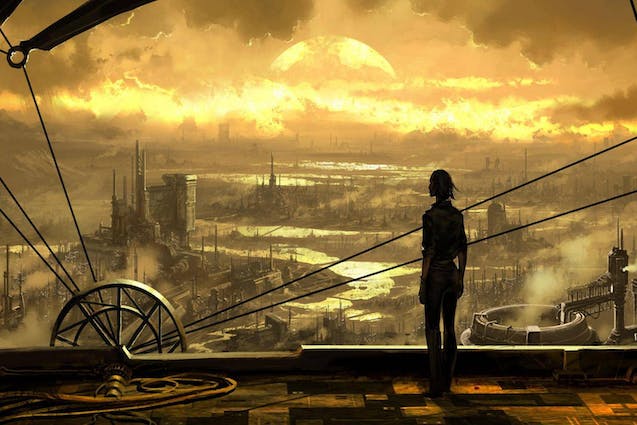 Chapter 1: A Time Traveler is Born

Your story began where so many epic tales do -- in your apartment amidst a sea of empty pizza boxes and half-full bottles of whisky. You had locked yourself inside for months, sketching, tinkering and cursing.

The term ‘mad scientist’ was tossed around the hallways of your building a few times but you didn’t care -- you were on the brink of a breakthrough. Plus, your neighbor Carl is way stranger than you are.

And then it happened. You twisted the dial, gears started clicking, electricity hummed, and there was a loud POP as the walls of your machine began to bend along with the very fabric of the universe.

As far as first trials go, this was a smashing success. There was, however, one slight hiccup -- you miscalculated, and are now trapped in a dimension that is collapsing in on itself. You have 60 minutes to re-calibrate your time machine and make your next time jump or you will be torn to sheds along with the reality you currently inhabit. 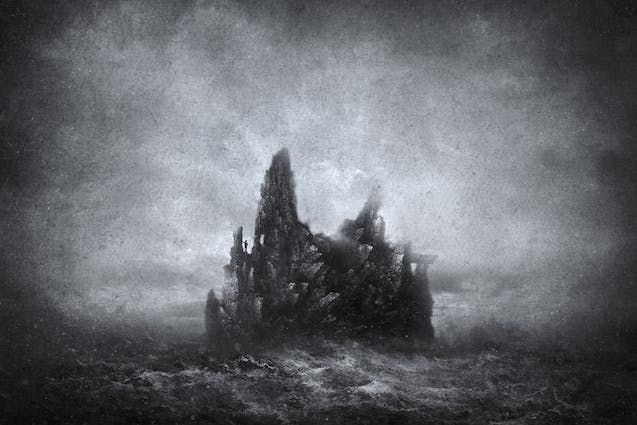 Chapter 2: Why is the Rum Always Gone

Whew! That was a close one.

You arrive upon a jagged coastline with black cliffs that stretch up and disappear into the clouds. You can smell, despite a stiff breeze, the worst parts of humanity wafting up from the town to your right.

You’re still a bit shaken from your last trip and have decided it's time for a drink -- you did just master time and space, in one evening. You enter a tavern and order a bottle of rum. Cheers to you -- take that, physics!

As you sip a cup of something distinctly not rum, you overhear a man telling quite a fantastic tale. Apparently every 20 years a mysterious island, filled with riches, rises from black depths of the harbor.

Conscript a crew, enter the eerie caves, and snag the treasure (maybe a bottle of decent rum too). Easy -- at least that’s what you tell your mates. But the island does not stay afloat for long, so you have to be quick about it, or be dragged down into the briny deep forever! 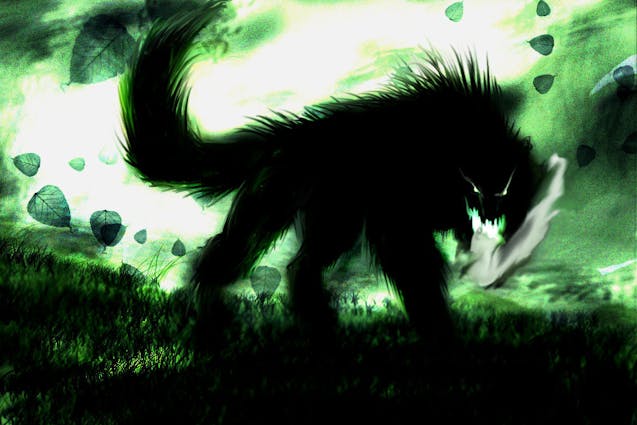 After counting your half of the pirate treasure (not many of your crewmembers survived), you decide to head on to your next adventure.

Off to a land of fairytales -- and nightmares. You exit your time machine and find yourself in a simple brick room. There is a loud bang on the door and a voice that sounds like a broken bottles rasps through the crack:

Ah -- that sounds, terribly familiar, and terribly frightening. The voice soon introduces itself as The Big Bad Wolf. He claims to have very sharp teeth and, judging by his diction, an even sharper intellect . Best to find a way out quickly -- that door doesn't look like it will hold for long! 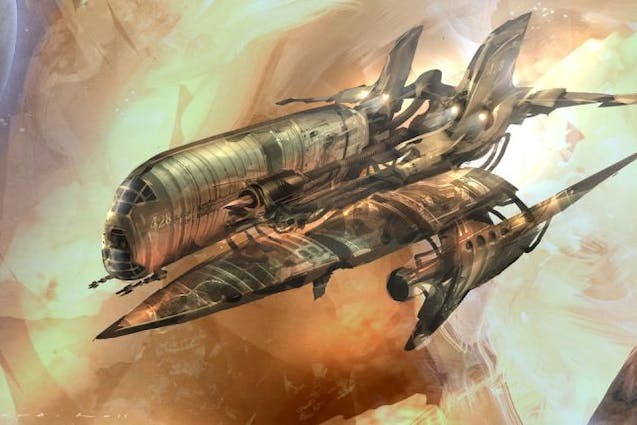 As you leap inside your time machine and struggle to close the door. You manage to hit the dials just as a bloody snout, filled with row upon row of yellowed teeth, gnaws its way through the splintered door.

Gross. You're definitely never reading The Three Little Pigs to your kids as a bedtime story.

Thankfully you got out -- far out. And you can hear somebody claiming that Bowie was the best classical composer of his era . . .You open the door to several astronauts playing air guitar and rocking -- hard. The year on the clock says 2051.

Suddenly there’s a jolt and the room goes sideways. You’d better help these future-spacemen right their craft before you make your exit. If not for them -- do it for Bowie. The stakes are high, and the best moments of your life flash before your eyes. Many of which involve... pizza. As you make this realization, you swear that if you get out of this one alive, you're going straight back to Manhattan and grabing a slice. 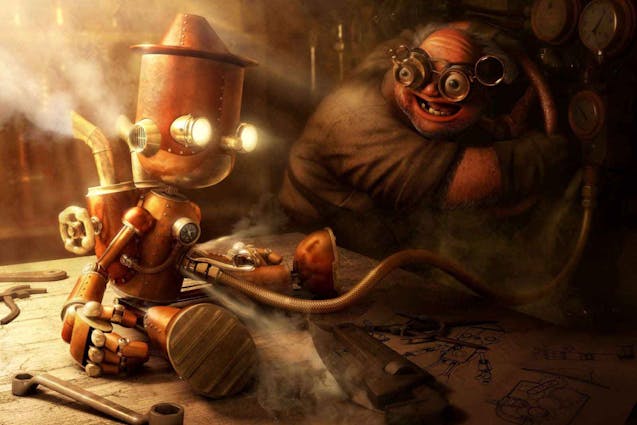 Nothing tastes better after a long day of time traveling than a dollar-slice -- except two dollar-slices, and possibly a beer if they’re still in the fridge.

You collapse onto your filthy couch, sink into the hole with no springs, and turn on the news. You like to keep up with the times. Suddenly the program cuts out and gives way to an important announcement from the NYPD:

“A Dr. Snake is threatening to release a neurotoxin downtown!”

You're baffled until they cut to a picture of the villain -- it’s Carl, your neighbor. He’s put on the costume he wore at your halloween party last year (Skeletor), but you’d recognize that gut anywhere.

Time to go save the city. Speaking of time… you check your watch. Great, now you’re going to miss the Game of Thrones premiere.