5 Unique Tours to Discover the Secrets of New York City 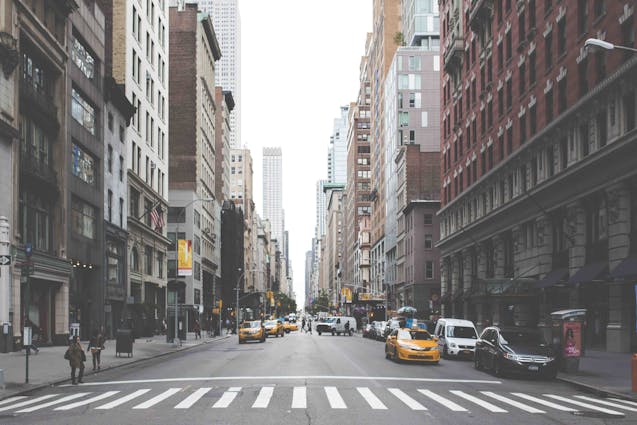 NYC has herself some serious secrets -- everyone knows it.  But few people know what those secrets are, or how to find them.

Spoiler alert: If you were expecting us to give away NYC's best-kept right here on the internet, let's get one thing straight: It’s not that easy.  You gotta put your time in. If we told you here, they wouldn't remain secret, would they?

In our experience, the best way to learn a city's mysteries is by taking a tour with an expert. You will be all the richer for it! Become the keeper of NYC’s secrets, and you will have no regrets. Secrets, maybe. But no regrets. 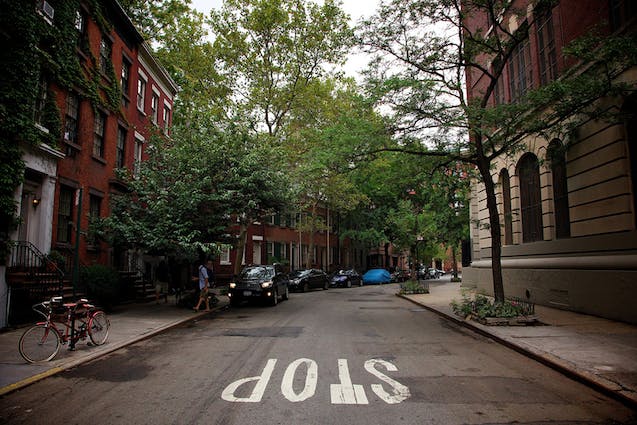 Sometimes the biggest secrets are hidden in plain view, and this all-day bike tour aims to reveal some goodies. Bike through downtown Brooklyn and South Manhattan as you discover the cultural fabric of NYC hidden where you’d least expect it. 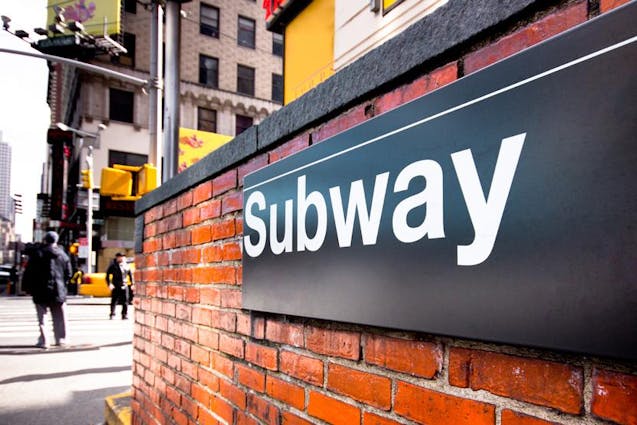 If there’s anything we can call a citywide mystery, it’s the NYC Subway system. We’re all wondering what is up with all of the rust, the random bursts of foam, the strange creatures in the dark skittering across the tracks… but there are some beautiful things amidst the wreckage.

Such as… subway art. And people watching, and subway secrets tours. Take this tour to see what else. 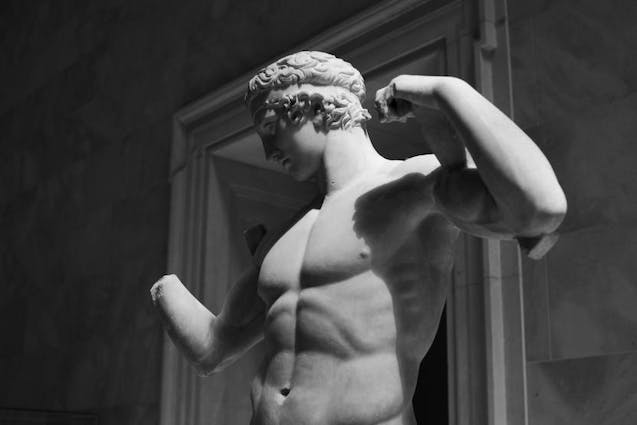 Gay Secrets at The Met

The Met is a big place, and there are plenty of secrets you might never reach if you only plan on visiting for a few hours. But that’s all the more reason to take a tour that will guide you through the exhibits with a thematic lens. Take this Oscar Wilde Tour to discover The Met’s most prominent representations of homosexuality. You’ll never look at the Met the same way again! 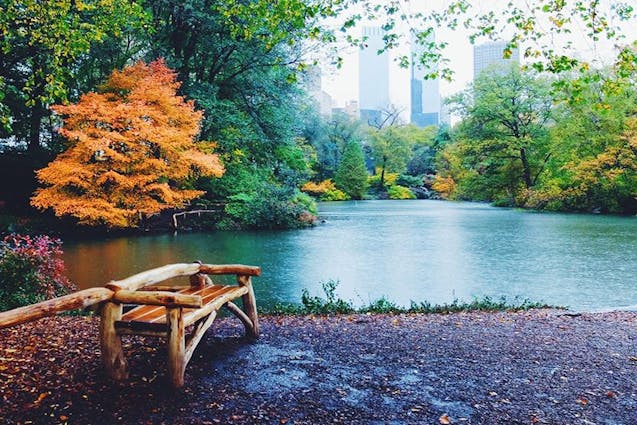 If the best city secrets are those that offer sanctuary from the city, then this tour takes the crown. Stroll along with a guide who will uncover beautiful architecture, famous locations, and hidden corners of the park that you’ll return to again and again. Along the way, you’ll learn a ton of trivia and get a sense of serenity you haven’t had in awhile. 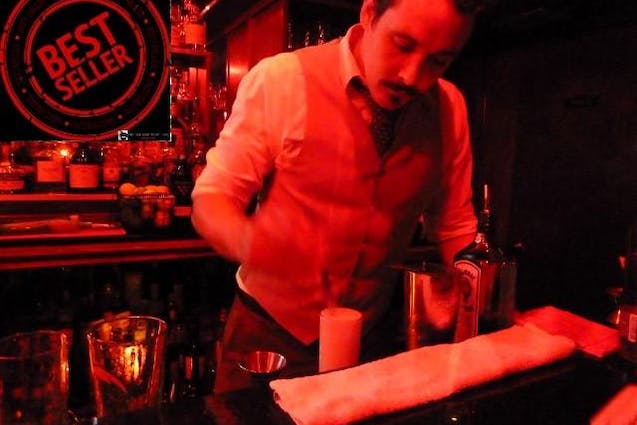 We had to mention speakeasies, right?

Take this tour to visit 4 speakeasies from a dark time in NYC’s history when alcohol was illegal. Believe it or not, kids. The sauce was OFF. Limits, that is. But don’t worry -- this tour gets you, and there will be 2 complimentary drinks along the way.

While you’re making visits, be sure to take a good look around at each bar and raise a glass to progress. Because the very bars you stand in on this tour were all illegal in the 20’s. Here’s to a more sensible 20’s next time around.