If Game of Thrones Characters Had Vimbly

Beware of (minor) spoilers, all ye who enter....

Will Sansa and Reek escape the North? Is you-know-who really dead? Will Arya finally become the badass assassin we all know she’s going to be?

These are the questions that have kept us glued to the internet searching for any signs of Game of Thrones’ new season. But alas, we have another week to go before the epic struggle for the Iron Throne continues. Until then, find out which activities your favorite characters would have booked if they had Vimbly -- maybe you’ll find something you like too. 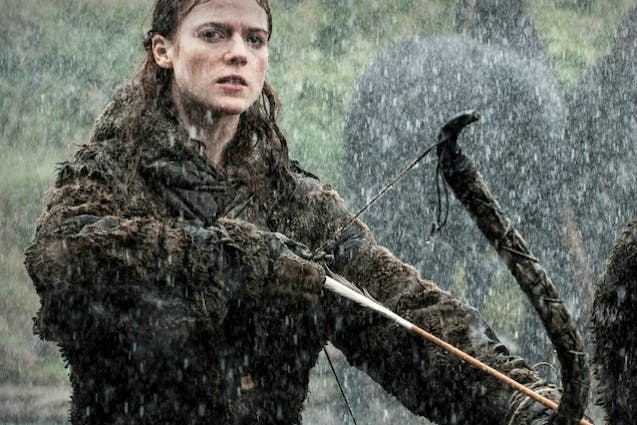 Ygritte, the Wildling beauty who stole Jon Snow’s heart, is deadly with a bow and arrow. Not even Katniss Everdeen (Hunger Games) can hold a candle to her archery skills. Her only true match in the fictional worlds might be Legolas (Lord of the Rings) -- but the targets she really wants to stick it to are The Crows who guard The Wall.

There’s nothing that Ygritte would love more than to attend a basic archery class to totally show up the instructor with a rapid fire of arrows right into the bull’s eye of each target. She’d probably walk up after, look said instructor right in the eye, and say “You know nothing, John Doe.” 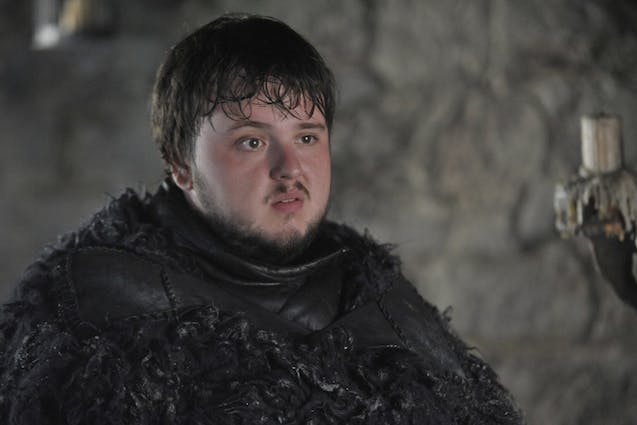 Sam may not seem like the bravest, or the strongest character in Westeros, but he’s the only one to have killed a White Walker this side of The Wall. So maybe sometimes there’s more to a person than meets the eye...

But let’s be honest, probably not. He might not have the gall to ever actually become the wizard he’s always dreamed of, but hey, let’s give Sam a chance. A magic class might be a good start. True, he wouldn’t be learning real magic, but think of all the fun he’ll have amusing his Wildling girlfriend, Gilly, with hypnotising illusions and a sleight of hand. 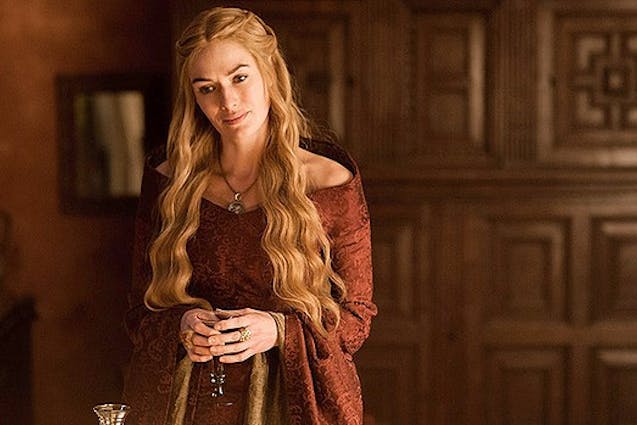 There may be only one thing that Cersei loves more than her awful, inbred son, and that’s gold. After all, the lustrous metal has kept her family insanely wealthy for years, and certainly helped them secure the Iron Throne.

So what better way for The Ice Queen to spend an afternoon than crafting a gold ring herself? Okay, maybe a bit hands-on for her taste, but we think the offer of gold would be too tantalizing for her to pass up. We could see Cersei enjoying the heck out of this class, perhaps bringing a peasant along to do the labor while she watches enthusiastically behind a goblet of table wine. 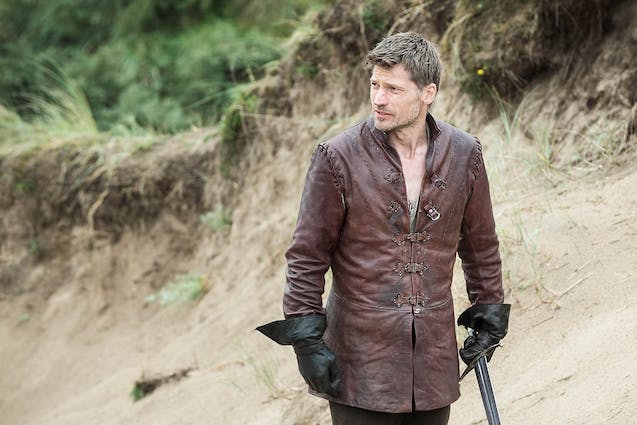 Jaime, once considered to be one of the best swordsmen in Westeros, has lost his grip on the title in recent seasons. Or rather -- a hand.

Without his dominant hand, Jaime needs to completely relearn how to use a sword. And while Bronn might be a decent trainer, he is prone to get easily distracted by lustful women, be they cage-free or not. Add that to last season’s lackluster fight sequences in Dorne, and it’s clear to us that Jaime still needs a helping hand (get it?). We think a fencing class should do the trick. 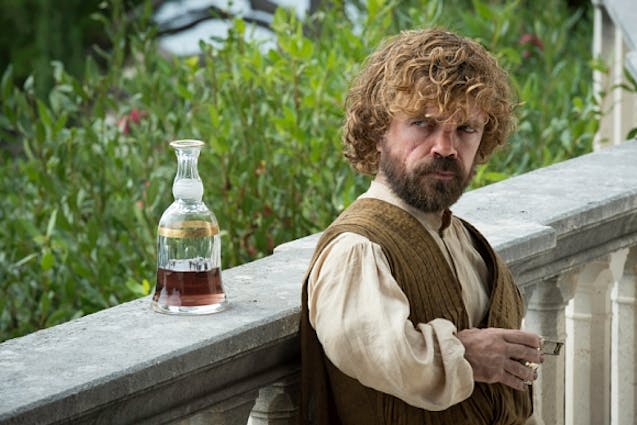 Tyrion, faithful worshipper of the “God of Tits and Wine” is a total lush. Besides perhaps a beautiful woman, there’s nothing Tyrion loves more than getting drunk off the finest vintage wines that Westeros has to offer.

We believe this French Wine Tasting Class to be the perfect fit for our intellectual wino. However, it would come as no surprise to hear he got kicked out for assuming a “tasting” meant “drinking every last drop.” 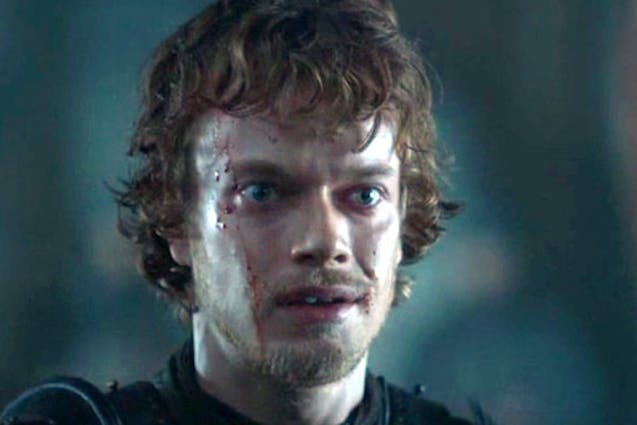 Poor Reek, he’s been through a lot. True, he did some pretty awful things himself at one point, but after watching him get tortured season after season, in some of the cruelest ways imaginable, it’s safe to say he’s suffered enough.

After all that he’s gone through, a social anxiety class could be exactly what he needs to reacquaint himself to social interactions that don’t involve being a manservant or sleeping in dog cages. 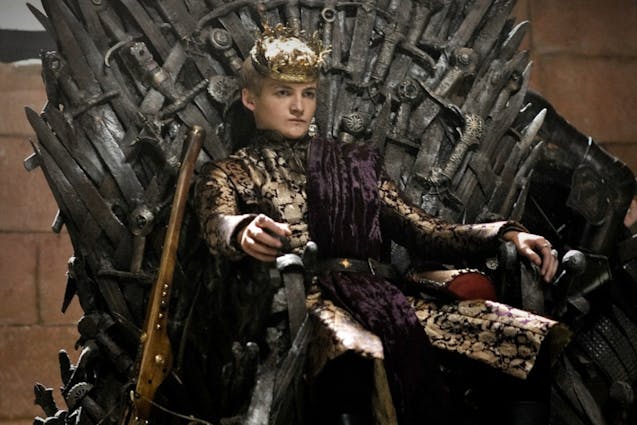 Oh, Joffrey. You sick, twisted, inbred jerk. He was quite possibly the most hated character on television for a while. His total lack of empathy and penchant for causing human suffering and pain seem to be his only traits, besides being a spoiled brat and coward.

We think his sadistic mind would be absolutely enthralled by BATSU. Afterall, this Japanese game show is all about “hilarious punishments” and schadenfreude -- the joy that comes from the misfortune of others. We’ve heard this one is outrageously funny... Fingers crossed Joffrey gets chosen from the crowd and then the joke’s on him!