Seattle is Bringing Sexy Back

Rain, it might, but the dark and gloomy weather never suppresses the Seattle spirit. After all, they still manage to have the highest number of sunglass purchases in America (fun fact!).

These Birkenstock-wearing hippies know how to have fun regardless of the elements -- and they live in a city full of the hottest up-and-coming date activities out there. With miles full of shoreline, this fast growing city leaves locals and tourists alike with days full of opportunity. So make the most of it -- this city sure knows how to set the mood.

Seattle is bringing sexy back -- here’s how to get involved.

5 Seattle Date Ideas On The Water 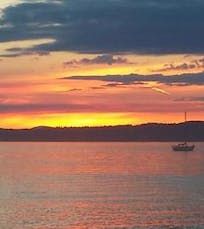 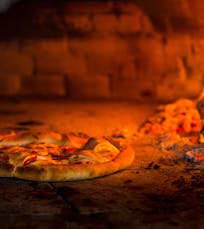 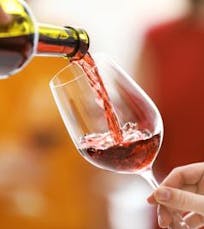